A drink is a liquid that is meant for consumption. It is a type of food that is commonly consumed to satisfy thirst. A variety of drinks are available in the market. Some of the most common types of drinks include milk, juice, soft drinks, and plain drinking water. Those who prefer hot or warm beverages can also enjoy a cup of tea or coffee. Here are some of the important facts about drinks and their different types. Read on to discover more about different kinds of beverages. 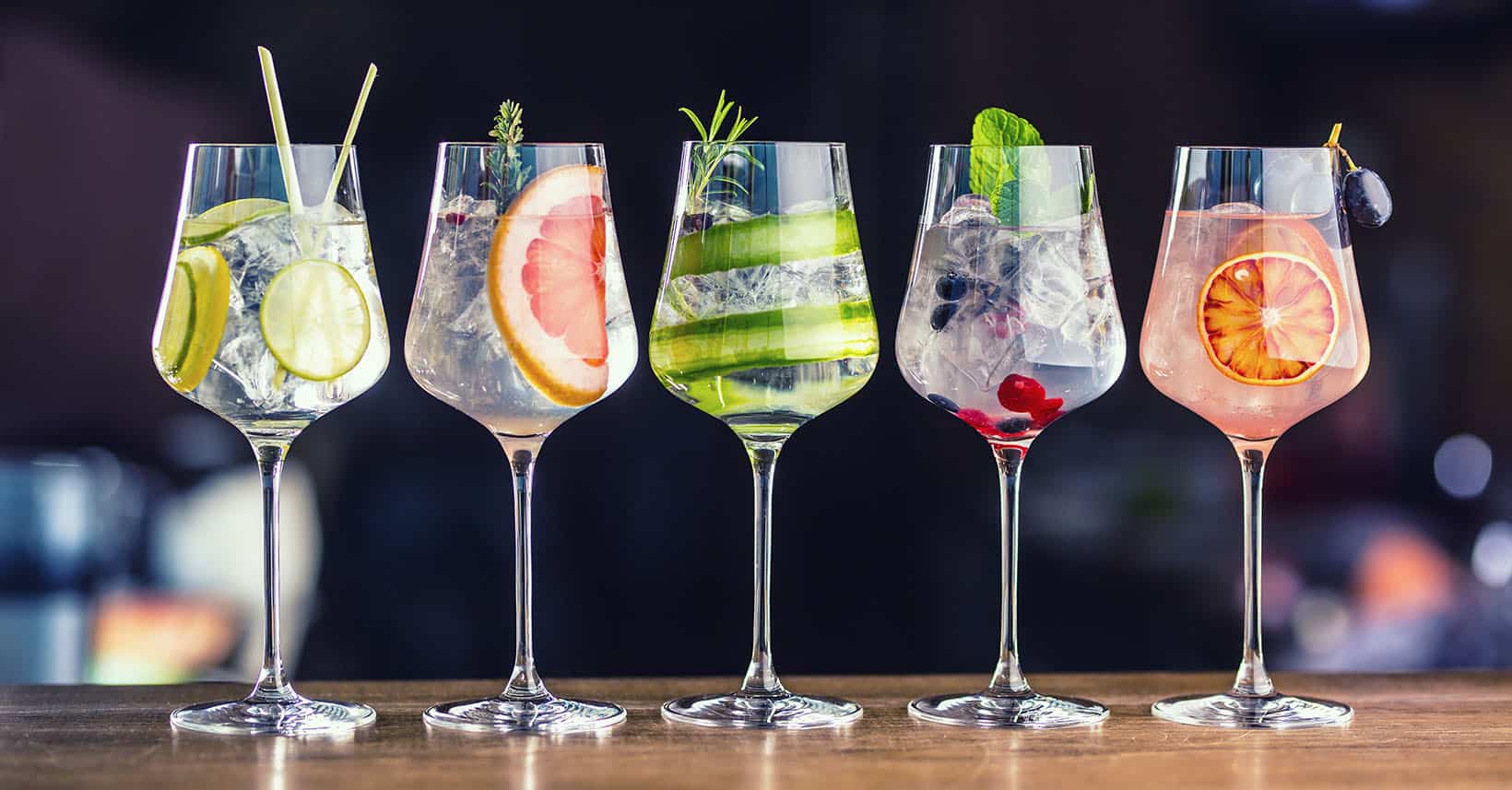 The word drink is a noun and a verb. When used as a noun, drink can refer to any liquid that contains alcohol. For example, the word “drink” can mean to consume a glass of beer or wine. It is also used in the sense of consuming an alcoholic drink with another person. However, it is important to remember that a glass of alcohol is equivalent to one fluid ounce. Therefore, if you’re a woman, you should always check the serving size before purchasing a drink.

The word drink is a verb and a noun. The word drink is often used to refer to alcohol. Depending on the type of drink, it can contain between five to seven percent alcohol. The standard drink size is 12 fluid ounces. Cider contains about six to nine fluid ounces of alcohol, and malt liquor has about 7% alcohol. You can also use the verb “drink” to refer to an alcoholic beverage.

The word drink is a verb, which means to consume a beverage with alcohol. A drink can also be a noun. A drunk person has a full glass of wine or beer. When you use this verb to refer to a beverage, it means that you are drinking alcoholic beverages with other people. If you’re talking about drinking a drink with other people, it refers to a social activity. This activity may be performed in a bar or club.

A drink can be a noun or a verb. The former is the more common usage, whereas the latter is used to talk about a drink without an object. In other words, a drink is a liquid that is taken in by the mouth. A person may drink with others or without alcohol. The term “drink” can be a noun. The word can also be a noun or a noverb.